Scaling To $5.5m In ARR In 2 Years With Jonathan Ronzio Of Trainual 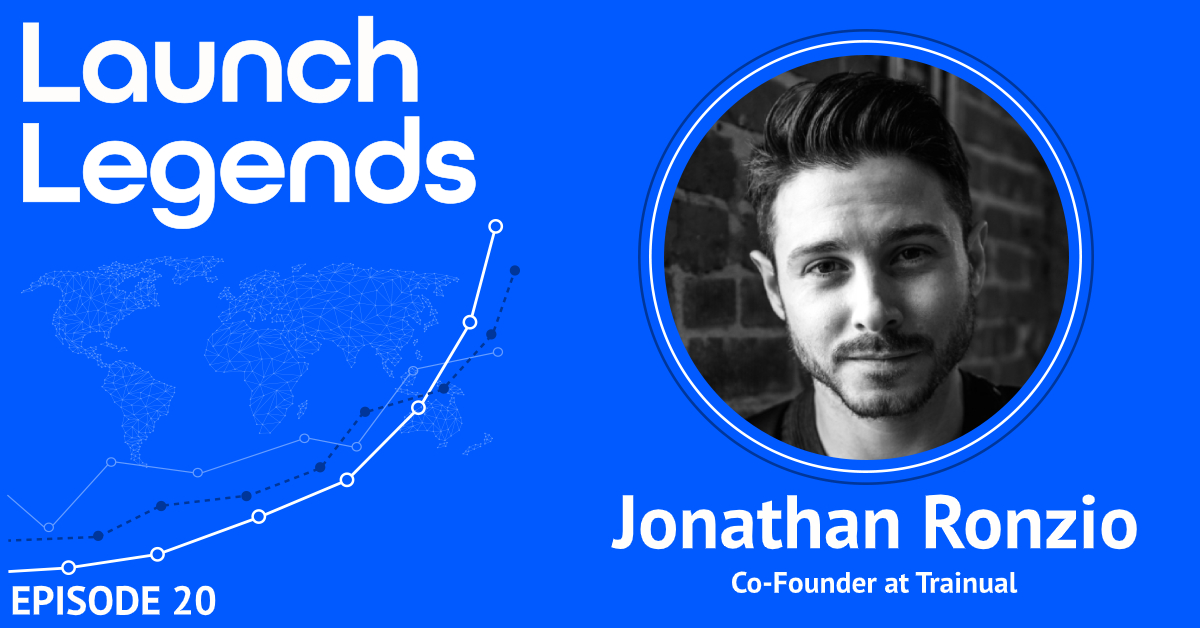 Chris Ronzio, brother of Jonathan Ronzio, has been into entrepreneurship since when he was in college. After graduation, Chris started his video production company and involved Jonathan into it. With time the business grew and they managed to establish 3 offices in different cities. But in 2011, when Iphone started getting popular and people started having access to good quality cameras in their IPhone, their video production money started to decline and both Chris and Jonathan decided to opt out of the business.

After quitting the video production business, Chris started his consultancy company whereas Jonathan got involved in adventure media. Meanwhile, Chris also started creating a product with the name Trainual to streamline the business process. After a few years, when Chris got tired of consultancy business and Jonathan of adventure media, they both sat together and decided to work full time on their SaaS product.

Minimum viable product of Trainual was created in 2014. Initially they had around 16 beta users. In 2020 they formally launched the Trainual.‍

Chris and Jonathan booked a restaurant and invited their connections on the product launch. It included beta users of the app and the press. They created a whole event for the product launch whereas a few weeks later they formally launched the product on Product Hunt and got a couple of hundred users. Chris also contacted various podcast hosts to become a guest on their podcast and after the launch, he appeared on around 28 podcasts to promote his product. They also built a list of a few hundred people and sent emails informing them about the launch.

Trainual did not have an outbound sales team so Jonathan and Chris started off with the Facebook ads. They created an ad in which they linked Trainual with books like Rich Dad Poor Dad, The e-Myth and Scaling up that were based on building and documenting processes. They tried to capture those people who have already read that book and are looking for a solution. People already knew the books so it helped them to associate Trainual with the book to get people to buy their product. Fast forward to 2020, now Trainual’s is generating $5.5m in revenue and has over 4000 customers.