Scaling To $13.5m In ARR In 6 Years With Rytis Lauris Of Omnisend 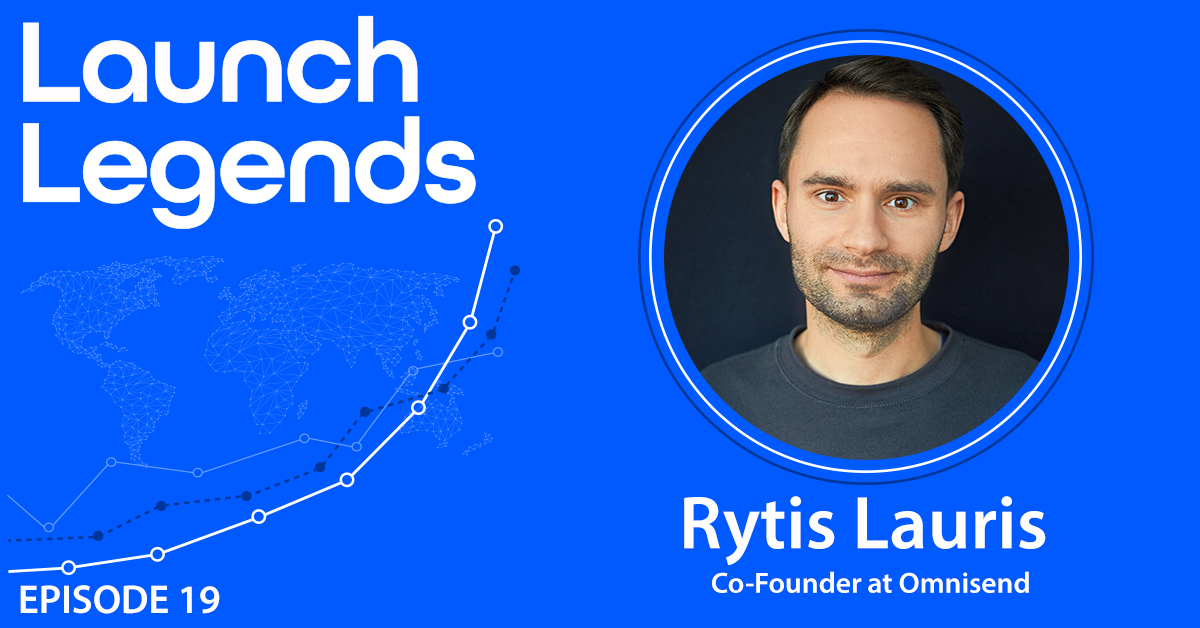 Rytis was running a digital marketing agency but due to uncertainty related to acquiring new customers in future, Rytis was fascinated with SaaS business model as it generates recurring income. Rytis partnered up with his customer to whom he used to provide digital marketing services and decided to make a SaaS product.

Omnisend is a multi-channel marketing solution aimed at increasing customer retention for e-commerce stores. The purpose was to bring the capabilities of large companies to small and medium sized companies. Rytis used the revenue he was generating from the digital marketing agency to fund his SaaS and made the minimum viable product in 6 months. ‍

After the integration, Rytis reached out to e-commerce platforms to ask for promoting Omnisend. Every e-commerce platform had different rules for promotion. Some said acquire 10 customers and they will promote it whereas some said that they have to prove that they have a good quality solution and there is a need for it then they will be going to promote. In the first 12 months of Omnisend, they did 8 integrations and resulted in numerous signups. At the end of 24 months of Omnisend existence, its MRR was $30K and now it is expected to make $13.5m in ARR and has 60K customers.‍

Rytis constantly listened to the customers and built a product that they really want. He also attended conferences, hired bloggers who target a niche that Omnisend was serving, attended podcasts, did third party integrations with non competing products, worked with freelancers who work in e-commerce platforms and sponsored events to reach to a place where it is today.