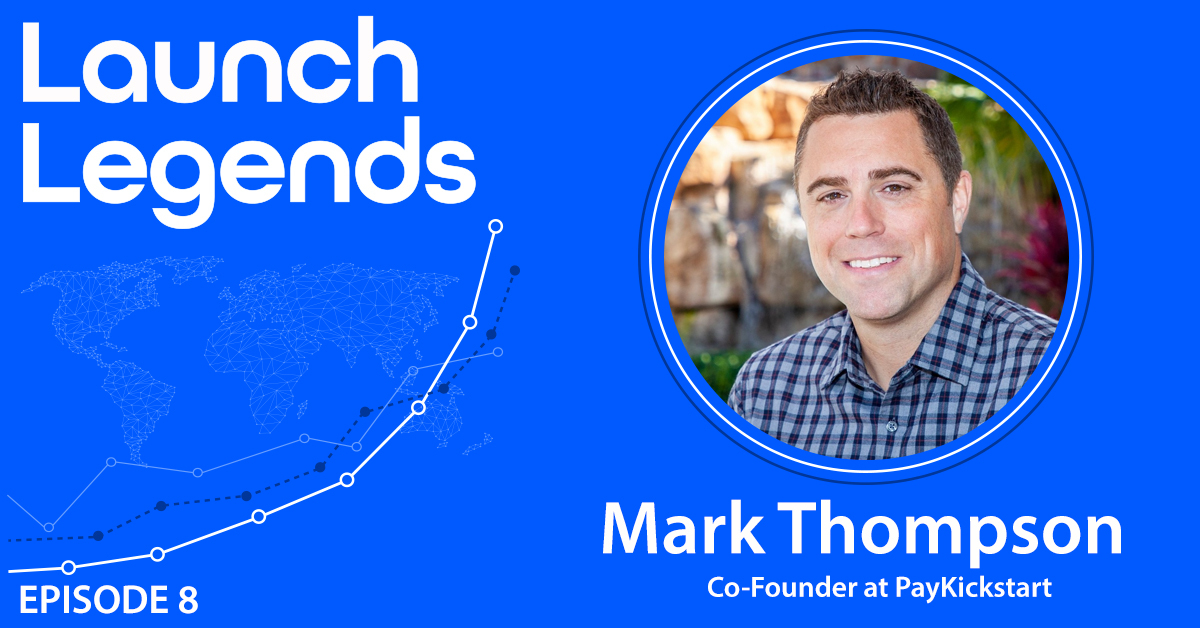 Mark had been an internet marketer of 10 years. He was working with some local companies and helping them with SEO, paid advertising and email marketing. He had seen people launching various information products, softwares and plugins etc. on the Warrior Forum and making thousands of dollars in revenue. So, Mark decided to learn this part of internet marketing. He spent one year learning about the product launches and created various products which initially did not do well but after some time he started generating revenue. ‍

Mark did not have any experience of product launches so he needed someone who could guide him about how to launch a product and introduce him to potential affiliates. The mentor introduced him to many affiliates who had big emails lists and also taught him how to create a sales funnel. With the help of a mentor, Mark managed to generate six figures in a week from one of his launches. After that launch, he became known in the launch space and since then each product he created over the course of seven years got better and better and he managed to pull off multiple 6-figure launches. ‍

One day Mark was watching a video of Jeremy Schoemaker in which he was showing his referral marketing engine but it was not user friendly. Mark really liked the concept of referral marketing and decided to create a WordPress Plugin for it. He hired developers who had created a product Popup Domination and they created a plugin for Mark. Mark launched the product twice. At first, it was without any upsell through which he generated six-figures and over the course of one and a half year he launched again with an upsell and managed to generate 7-figures while getting around 3000 users.‍

Mark created another product called EasyVSL which creates sales videos for its users. This product targeted a specific niche and it did not have many competitors which contributed to its success. Mark designed an offer which had three upsells and he also did a high ticket webinar after seven days of launching which generated a couple of hundred thousand dollars in revenue. At the end of the launch, Mark generated 7-figures in revenue and got 30,000 new users.