A $750k Launch With Andy Fletcher Of Convertri 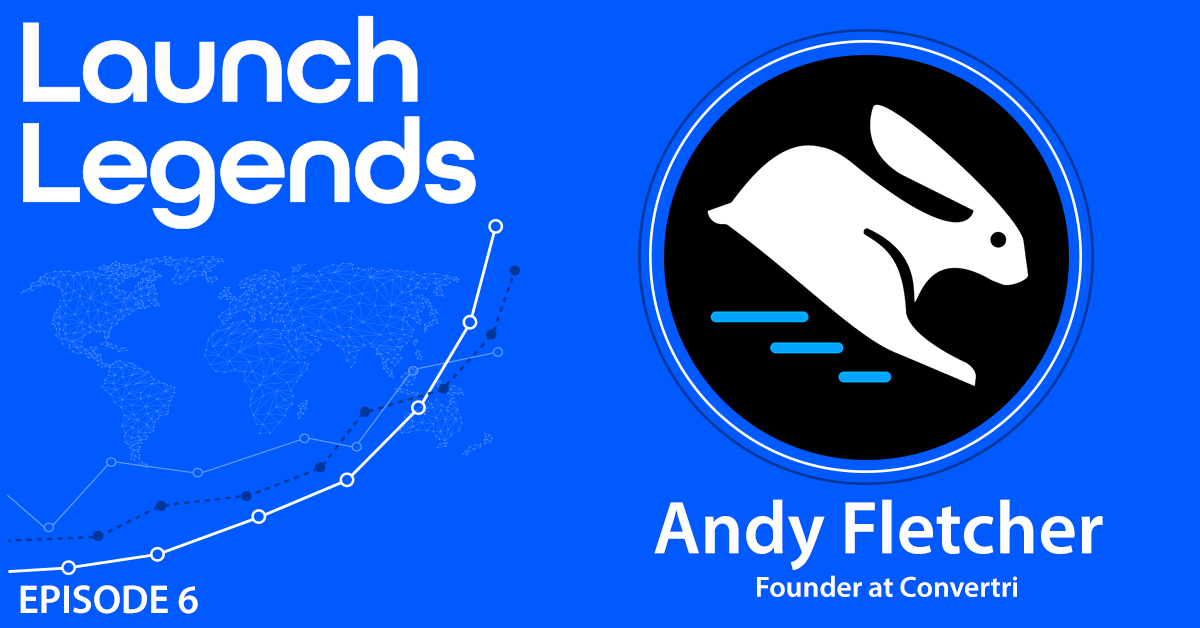 Andy entered into internet marketing a decade ago after taking a bold move of quitting his job at a start-up in London which was not doing well.

Andy started off by using his SEO skills and creating SEO products. He also co created products with many clients. One of the products he co-created was an affiliate and it turned out to be a success. He managed to build great relationships which helped him in launching his own product.

Andy attended a marketing conference in 2015 as a panelist where he was taking questions from different people. A question was asked that why is it so difficult to create a sales page and why it can not be done without a developer. From there, Andy got an idea of creating covertri which is a drag and drop page builder.

After doing a beta launch of Convertri, Andy created a buzz around the product. He built a community where he kept people involved in the development process. People started using Convertri and suggesting improvements and it just had a snowball effect.

A 750K Launch with affiliates

Andy had been in this industry since a long time so he knew few people who could be his potential partners in launching big. He knew that he just had to onboard only a few big affiliates to pull out a big launch so he used his previous relationship with Joey Xoto to launch convertri. Andy managed to sell $750k worth of products out of which 20% of sales volume came from Joey Xoto.

How to structure your offer

Initially Andy had a front end offer of $297 for lifetime access to Converti and its time span was only 6 days. Later on, he offered lifetime access to Converti for $297 on the front end and $37 a month of template club as an upsell whereas upsell two consisted of some copywriting training courses from Colin Fereiro. This strategy proved to be quite successful in generating revenues.