A $4m Launch With Jay Cruiz Of Ampifire 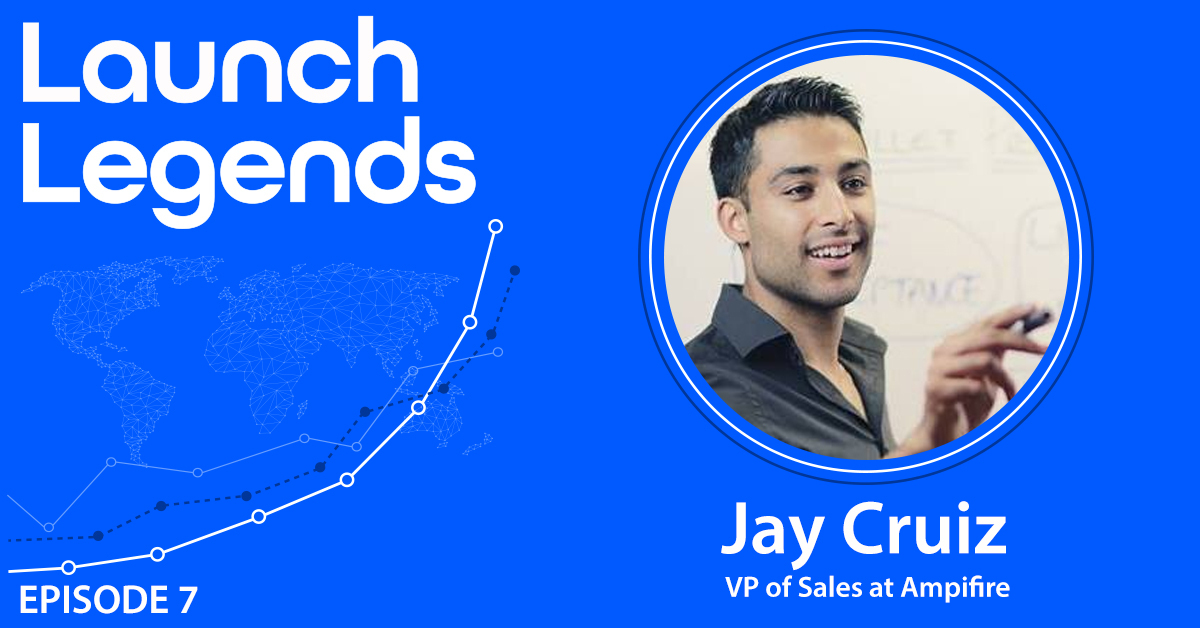 Jay had a humble start but his aims were high. He along with his friend Joey Xoto always wanted to start their own business. Joey got enrolled in Alex Jeffries course and he invited Joey to attend his event at Cardiff. Joey also invited Jay to that event where he met Chris Winters who was an internet marketing guru at that time. Chris Winters invited Jay and Joey to Barcelona to attend Simon Warner’s event where he met Chris Munch. Chris Winters introduced Jay Cruiz to Chris Munch. When he reached back to the UK, Jay received a call from Chris Winters informing him that Chris Munch needed someone to run his webinar and he had suggested his name for it. From there, Jay entered into online marketing. ‍

Jay learned about product launches from Joey Xoto but did not opt for a launch model whereas Chris Munch was also done with launches as it required a lot of effort. So, they used a webinar model in which they used JV partners to drive the traffic on their webinar and they converted leads into customers with the help of webinar. Jay sat with Chris and planned out how many JVs they needed every month to grow their business and to make it happen. Jay started travelling extensively looking for affiliates who could drive maximum traffic on to their webinar. Jay and Chris made around 300k per month from the webinar model.‍

Jay’s advice for newcomers is to build a product that offers value to their customers and they must put their ego aside to achieve their goals. People should put their effort in a strategic way otherwise they will struggle.