100K Users Within 10 Months with Petr Janosik Of Smartlook 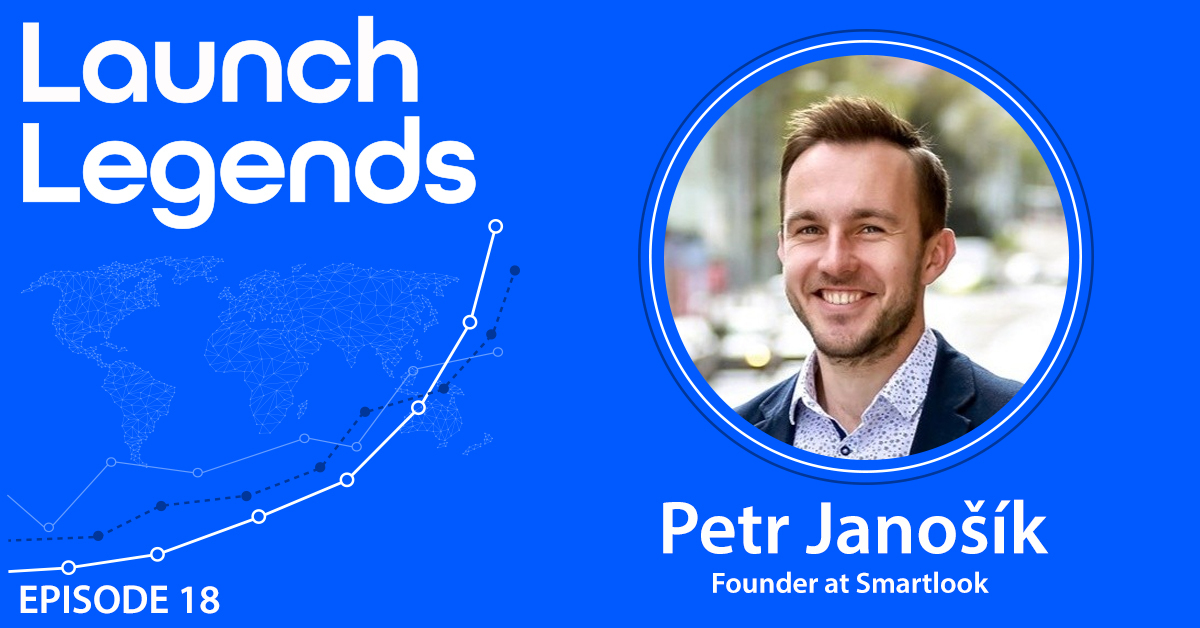 After a few years, he decided to create his own product because he got bored with running a digital marketing agency. In 2013, Petr created his first SaaS product which was a live chat tool for small websites but he made many mistakes while developing the product. So, he started developing another product in 2016 with the name Smartlook. Smartlook analyzes user behaviour on the website and mobile apps. ‍

Strategy to get 100K users‍

Initially, the product pricing was set at $10 and then gradually they removed the free package for the customers. The customer started to opt for a paid plan and after 12 months Smartlook MRR reached $76K. Now, Smartlook has around 2000 customers and $170K MRR along with 300K free users.